Eastern Canada: The Side Less Travelled

Australians visiting Canada may feel like they’re visiting with an old friend. The language, the humour and the Commonwealth camaraderie are all there, making it an overall effortless and supremely pleasant experience.

Most of us end up in the Western provinces like British Columbia and Alberta where we love to ski the Rocky Mountains and cruise the scenic Pacific coast, but APT offers Aussies the chance to see the gems of the relatively neglected eastern portion as well.

The historic and significant major cities of Toronto, Ottawa, Montreal and Quebec City comprise so much of Canadian history and culture that even APT’s generous and immersive itineraries will have you wanting more. 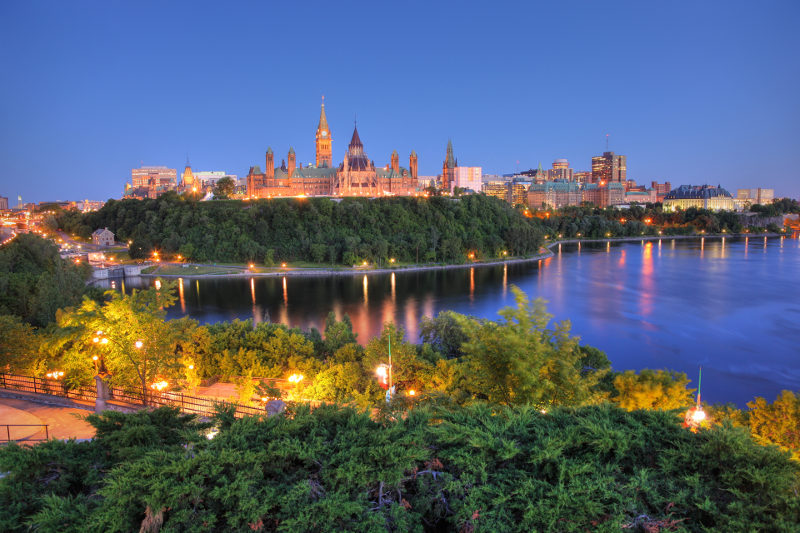 Based at Ottawa’s magnificent and ornate Fairmont Chateau Laurier, experiencing the capital of Canada is a breeze with so many attractions within easy walking distance. Take a stroll to Parliament Hill or the buzzing Byward Market, one of the oldest and largest farmers’ markets in Canada and a great place to hang out, shop and snack. The many art galleries and natural and historic museums that make Ottawa famous are just a stone's throw away.

Add this to a sublime cruise on Lake Ontario where the 1000 Islands and iconic Niagara Falls await and your plate is full of the beauty in this region. 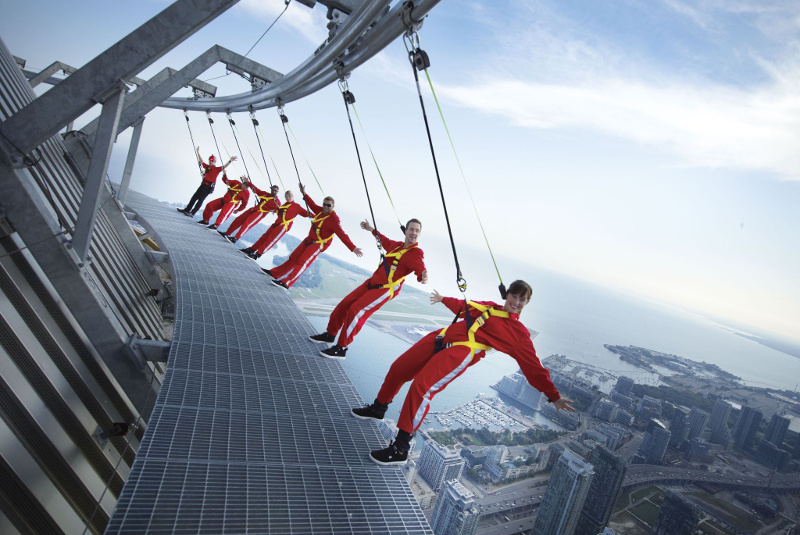 Modern Toronto is defined by the soaring architectural masterpiece, the 553m CN Tower. Imagine surveying the cityscape from the observation deck located at 342m and walking out onto the transparent deck, or walking hands-free on the roof with EdgeWalk. Phew, makes you dizzy just thinking about it.

It’s a lively city with a cosmopolitan vibe, which boasts a surprisingly fertile theatre scene. 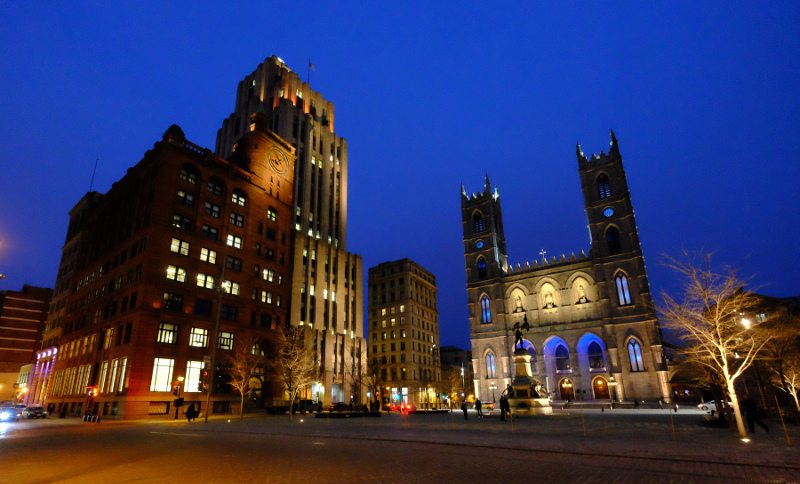 Montreal is the perfect city for history buffs. Photo: Getty

Montreal is a city that exemplifies Canada with its endearing bilingual persona. It’s such a novelty to be greeted with a cheerful “Bonjour, hello” everywhere you go. This isn’t Paris, so it’s a chance to exercise your high school French without drawing looks of dismay.

Founded in 1642, Montreal is a perfect city for history buffs to tour everything from the museums and art galleries to the open air markets and busy boulevard near the cruise terminal. The former site of the 1967 Expo on Notre Dame Island is a popular day trip and the overall stylish character of this restrained metropolis makes it a delightful city to visit.

Explore Canada's wild west: Jewels of the Rockies with APT

While you're in the big smoke: 9 Reasons to Stay Up Late in Toronto

Quebec City is the capital of the province of the same name, which it shares with Montreal. Founded in 1608, the French had been scouting the region for decades prior looking for a place to build a permanent settlement, so Quebec City has a history that predates so many of the big cities of North America and is the only completely garrison-walled city north of Mexico. The Mayflower brought the Pilgrim Fathers to Cape Cod in 1620, which gives you a perspective on the city’s ancient roots. 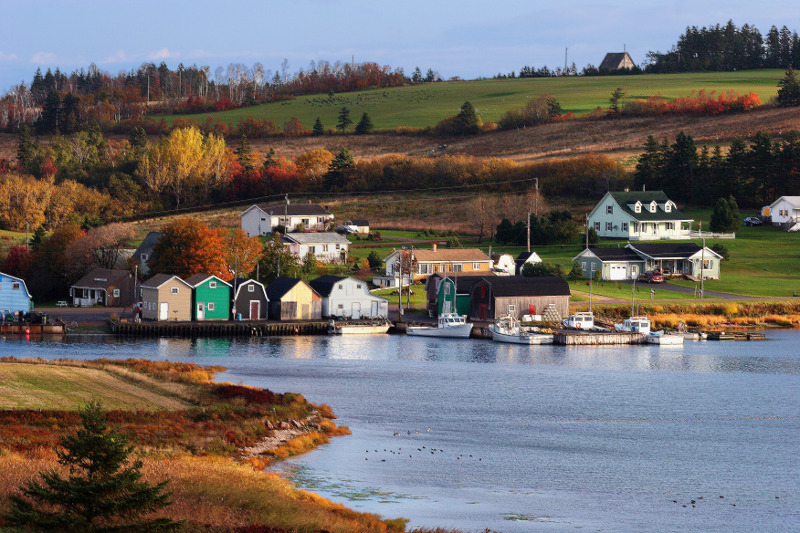 Thanks to their location on the St. Lawrence River, both Montreal and Quebec welcome cruise ships of all sizes. It is here that APT’s comprehensive 25-day Eastern Canada & USA with New England itinerary will culminate after sailing the famous maritime landscapes of New England, Nova Scotia and Prince Edward Island, the home of childhood favourite Anne of Green Gables.

Founded not long after our own city of Sydney, the namesake and former Cape Breton Island colony’s capital was also founded by the British and named after the same chap, Thomas Townshend, 1st Viscount Sydney. Often the butt of jokes for the geographically challenged, little Sydney has just over 30,000 inhabitants but is a charming visit nonetheless with its rich Celtic heritage.

Take your pick from either of APT’s two tours incorporating these fascinating stops and combine with either eastern USA or Alaska and British Columbia for an enriching exploration of these North American highlights.

The Most Luxurious Ship Ever Built