Gems of Northern Italy: Un-Missable Stops Between Milan and Venice

In between fashionable Milan and romantic Venice lies a vast stretch of northern Italy worthy of a little exploration.

Here, historic towns pop up amongst beautiful vistas of idyllic countryside and roman ruins, and you won’t have much trouble finding reasons to stop to enjoy la dolce vita and a little local wine – of course! So break up that journey or river cruise between these two must-visit Italian gems and stop off at a few towns and cities along the way. Such as… 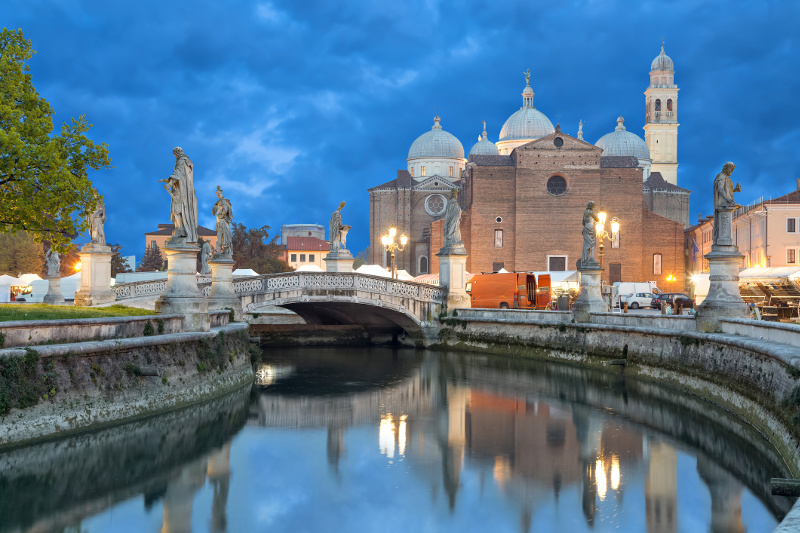 Small yet lively, Padua (Padova in Italiano) is a warren of arcaded streets that wend their way past incredible architectural and artistic testaments to the divine, such as Saint Anthony’s Basilica and the Scrovegni Chapel. The frescoes inside these two masterpieces are sights to behold, with the latter considered to be the birthplace of modern painting. 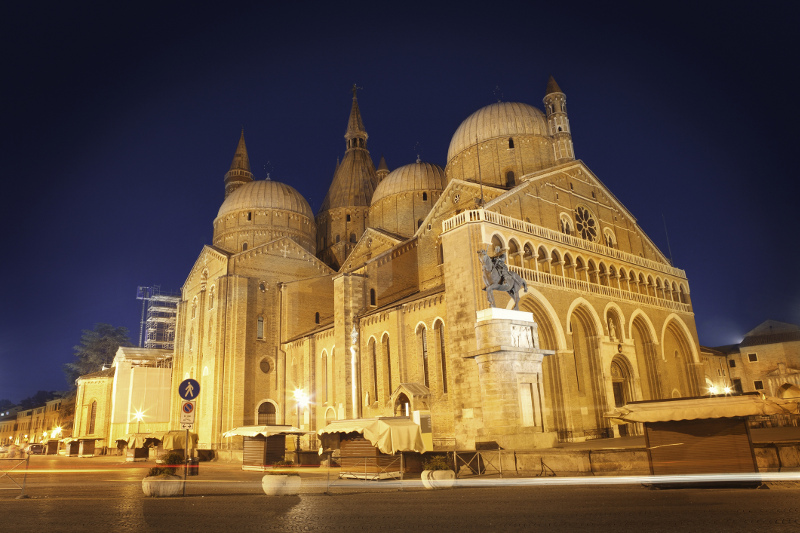 This former city-state, only an hour away from Venice, is also home to a considerable student population receiving their education in Europe’s second oldest university (founded in 1222), which was also where Galileo Galilei was a one-time lecturer.

Apart from visiting the town’s main tourist draw cards, spend the rest of the day and evening walking along Padua’s canals and porticoed streets, getting lost inside the town’s medieval lanes, and stopping for gelatos and espressos before dining on pizza, pasta and regional wine. 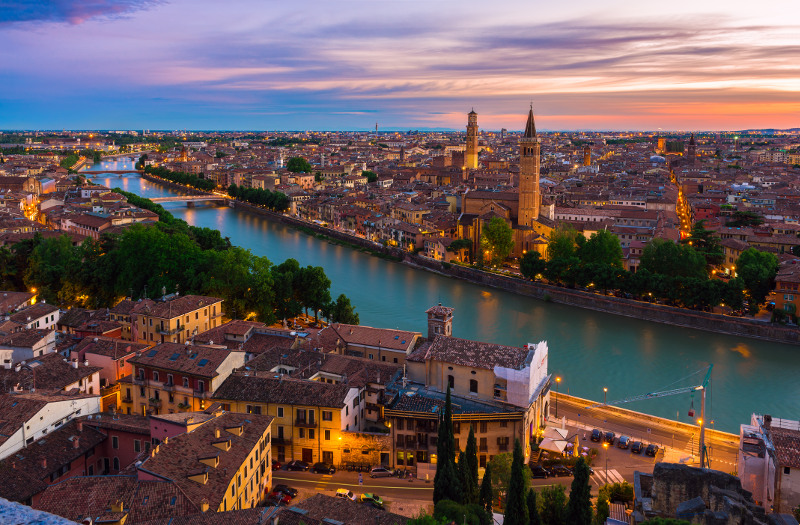 Most come to Verona for the first time for its associations with matters of the heart. But many come back for its incredible beauty and oh-so-Italian atmosphere. Although three of Shakespeare’s plays were set in Verona, Romeo and Juliet is undoubtedly the reason why thousands flock each year to what is perhaps northern Italy’s most attractive city set on the Adige river.

But Verona isn’t just a pretty face. In fact, the whole city has been declared a UNESCO World Heritage Site due to its ancient Roman monuments – such as an amphitheatre dating back to 30 AD – and well-preserved medieval architecture, such as Basilica of San Zeno Maggiore, Santa Maria Antica church and the Ponte Scaligero bridge. 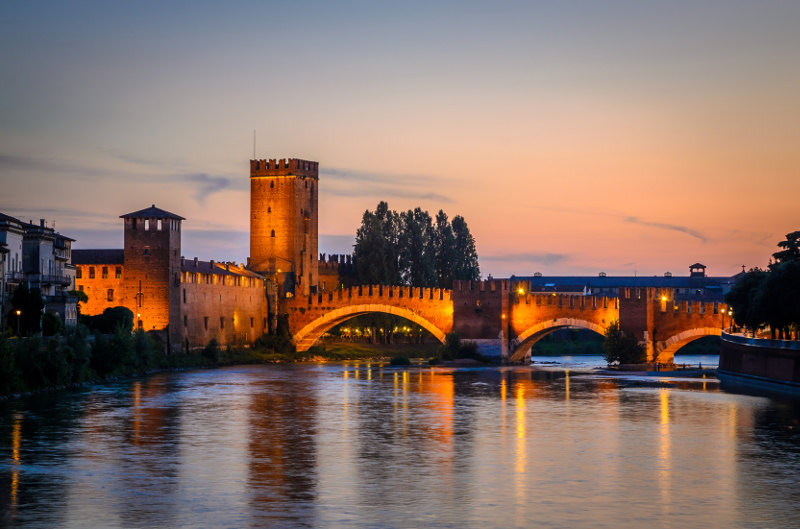 Founded in the 1st century BC, the historic city of Verona – which now spans over 2,000 years – continues to flourish as one of the real highlights of northern Italy. Spend some time in the city’s cafes, restaurants and piazzas and you’ll soon be under its charm! Oh, and only if you have to, visit Juliet’s House for a little inspiration from the heart. For a refreshing change of pace, take a stroll through the tiered Giusti Gardens. 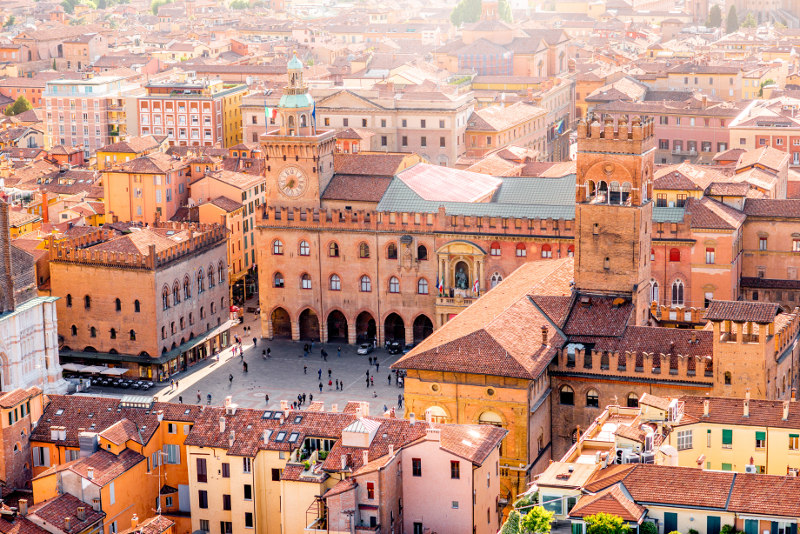 Bologna is known by many names, such as “the learned one” and “the fat one.” And it doesn’t take long after setting foot inside Italy’s seventh most populous city to understand the source of these nicknames.

The home to Europe’s oldest university – established in AD 1088 – swanky theatres, and beautiful terracotta medieval homes and edifices, Bologna is a lively city that has many sides. Of course there’s education, but there’s also an alternative side, with street art fashioning the walls of medieval laneways and piazzas, injecting an intoxicating dose of counter-culture and youthful exuberance into a city that speaks of ancient history. 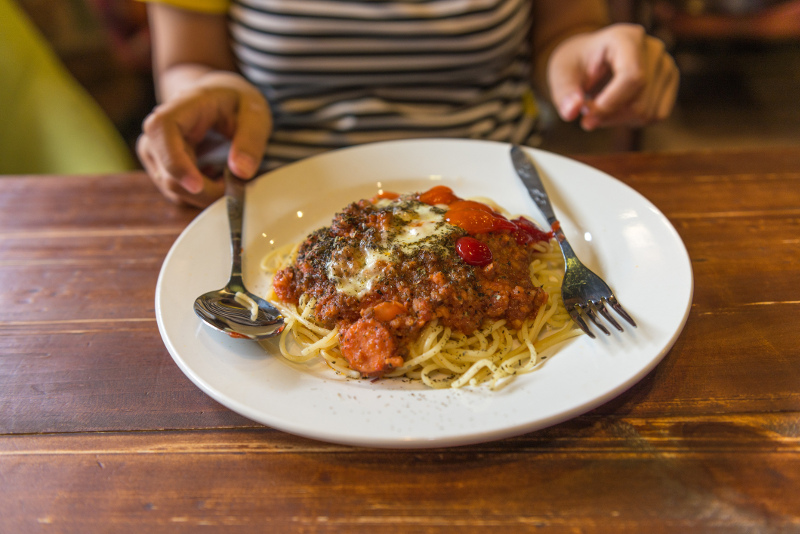 But besides all this, Bologna is also known and revered for its food, with the city harbouring some of the best restaurants in Italy – quite an accolade indeed in a country where food is taken ever so seriously. Don’t leave Bologna without visiting Piazza Maggiore for a little people watching and an espresso or two. And don’t you dare leave without tucking into a mighty bowl of spaghetti Bolognese – it’s what the city is famous for!

9 European Christmas Markets to Explore on a River Cruise

Intimate Tours of Europe: Immerse Yourself in Back-Roads