For those who are visiting India for the first time – there is such a vast range of things to see over an enormous area, that newcomers are advised to stick to the ‘Golden Triangle’ area of New Delhi, Agra and Rajasthan in the northern part of India. Do not let this hamper your enthusiasm to visit as this region is blessed with India’s most beautiful, opulent and breathtaking palaces and monuments. There is so much to see, and we have highlighted just a few to give you a taste of the splendour that is on offer in this very regal part of the world. 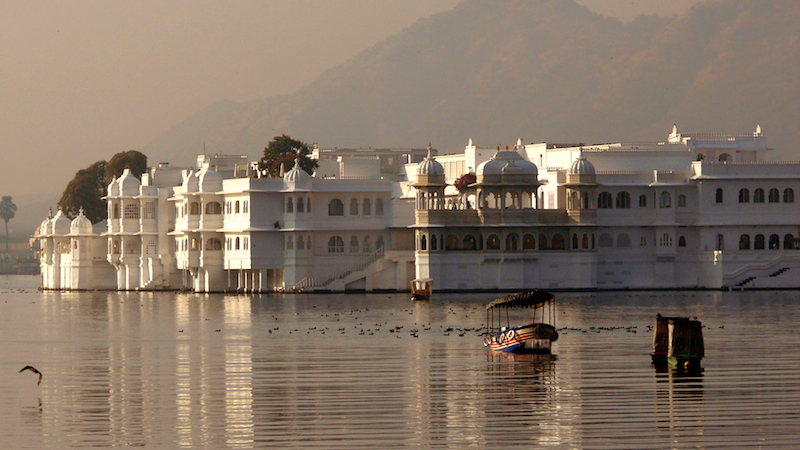 Udaipur Lake Palace is considered one of the most romantic places on this earth. The Palace situated amidst the scenic Pichola Lake sits with the imposing Aravalli Hills on one side and soaring palaces on the other, making the perfect background to this beautiful Lake Palace. Constructed in 1746 from white marble, Lake Palace stretches across a four-acre island creating a sense that you are in the seventh heaven where everything is of course just perfect. 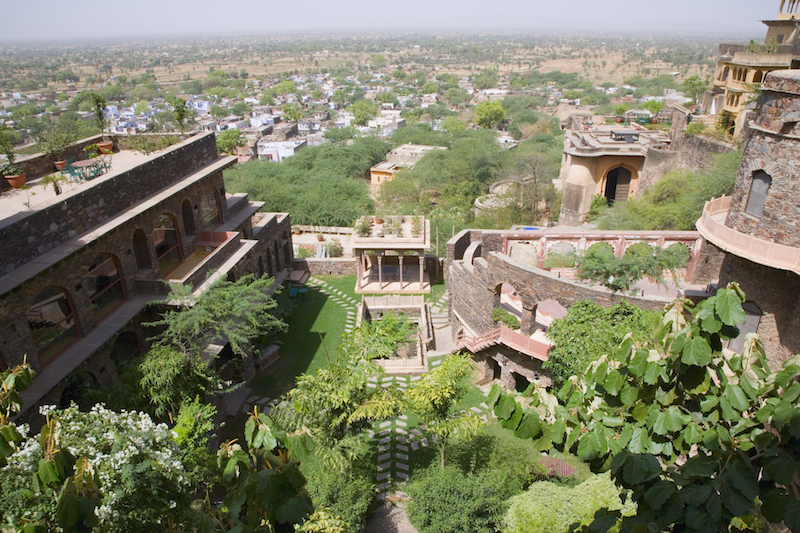 Feel the need to be treated like royalty? Well the luxurious Neemrana Fort Palace not too far from Delhi was built in 1464 can deliver this with a twist. This unique palace has opened its doors to tourists after being transformed into a 5-star hotel. The enchanting building, which is hinged to a hillside boasts palace wings covering six acres of land over 12 separate levels. Guests can take advantage of the two huge swimming pools, a spa, an amphitheatre, restaurant, salon and conference rooms - as well as India's first zip line. 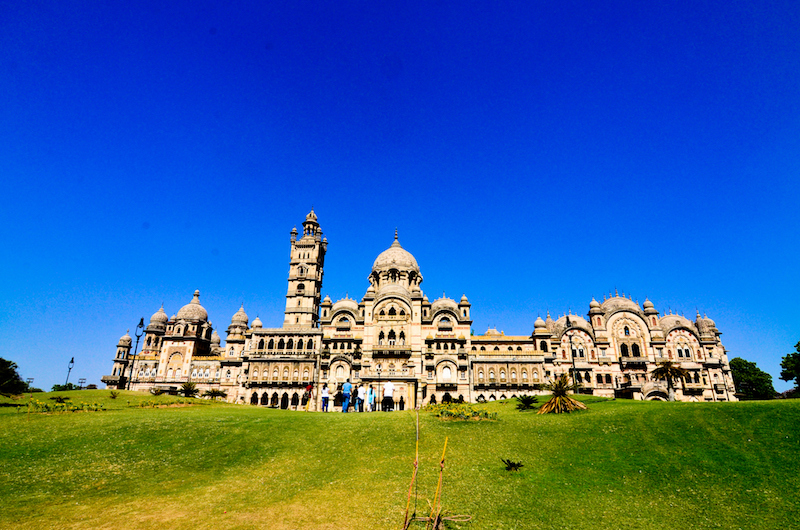 Reputedly this palace is meant to be the largest private dwelling to date and four times the size of Buckingham Palace. At the time of construction in 1890, it had all of the most modern amenities such as elevators and the interior resembles a large English manor. Today it is still the residence of the Royal Family.

Falaknuma palace in Hyderabad, Telangana, was designed by a British architect and construction commenced in 1884. It took nine years to complete. The palace was built in the shape of a scorpion with two stings from Italian marble and covers an area of 93,971 square meters. The middle part is comprised from the main building and the kitchen, and harem quarters stretch to the south. The Falaknuma palace blends Italian and Tudor architecture, and stained glass windows are included in the mix that ends up working beautifully in the Sub-continental landscape. 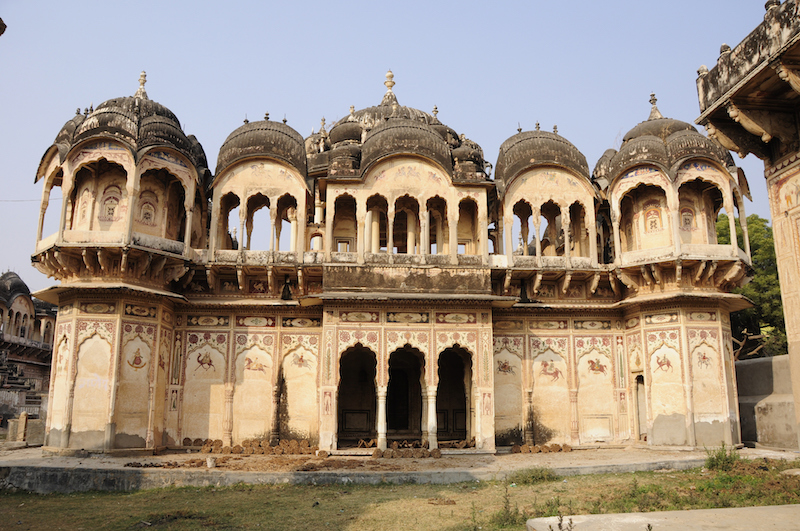 Originally built in 1835, Rambagh Palace has had many iterations – initially the home of the queen’s favourite handmaiden, to the royal guesthouse and hunting lodge, and then as the residence of the Maharaja Sawai Man Singh II. Today, this palace had become a hotel with beautifully restored luxury rooms and suites, formerly chambers of the former Maharaja. Everything is decorated in true opulence from the hand-carved marble ‘jalis’ or latticework, sandstone balustrades, cenotaphs, right through to the elaborate Mughal Gardens. 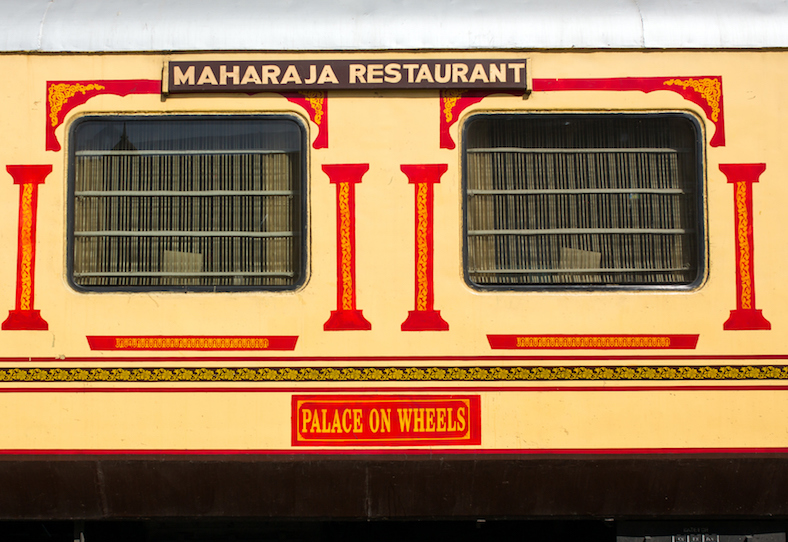 If you want to see many of the palaces and stay on one while you do it – the Palace on Wheels lets you explore in luxury that still has plenty of old-world charm - the perfect way to see the majestic and lavish beauty that is found throughout Rajasthan.

The Palace on wheels is rated as one of the top ten luxury train journeys in the world. The train is completely self-sufficient and is equipped with all modern facilities, and the two dining cars are designed in true Rajasthani style with plenty of personal attendants, khidmatgars, to complete your luxury experience. 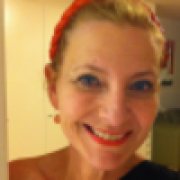 The experience of travel changes a person. I see my job as highlighting what amazing travel opportunities there are to broaden your knowledge of that great big world beyond your doorstep and what you may learn about yourself on the way.