Nothing beats a self-paced road trip - you have the total freedom and flexibility to get to places off the beaten track, and then spend as much time as you want there. It's a particularly special experience when it involves an awe-inspiring journey along these spectacular North American routes.

From Haystack Rock on Oregon’s Cannon Beach, to the towering redwoods of northern California, these giants in nature form the perfect bookends on this picturesque coastal route. 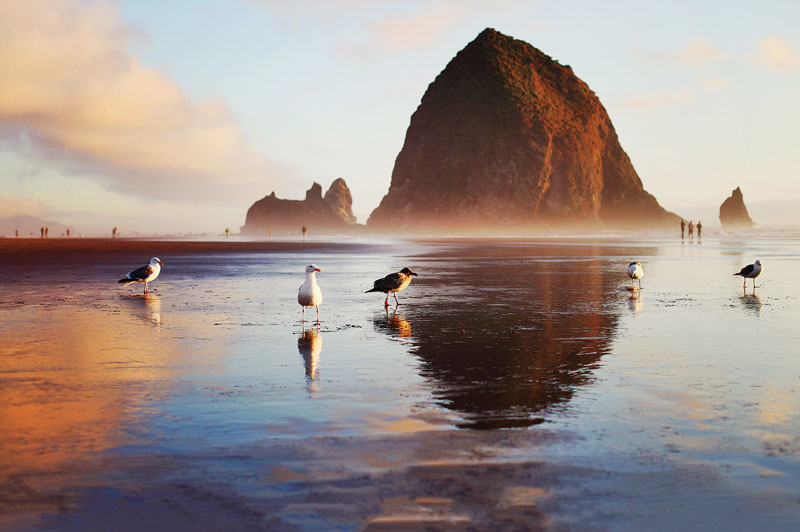 Seaside coves and secluded hideaways make this a scenic drive unlike any other.

With no trucks, and a maximum speed limit of 45mph (72kph), it’s a leisurely drive between mountain-top vistas on the Virginia and North Carolina Appalachian Parkway. 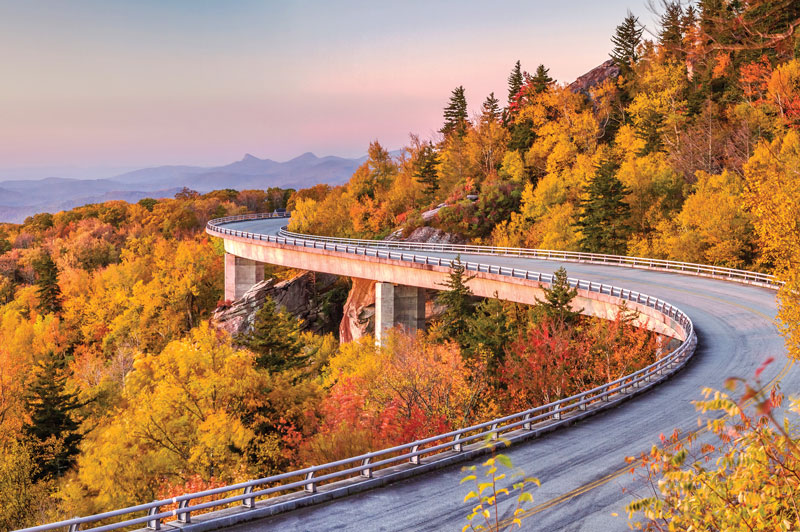 New England’s Cape Cod is filled with history, culture, and scenery. Take Old King’s Highway (Route 6A), from Sandwich, all the way to the Cape Cod National Seashore and festive Provincetown. 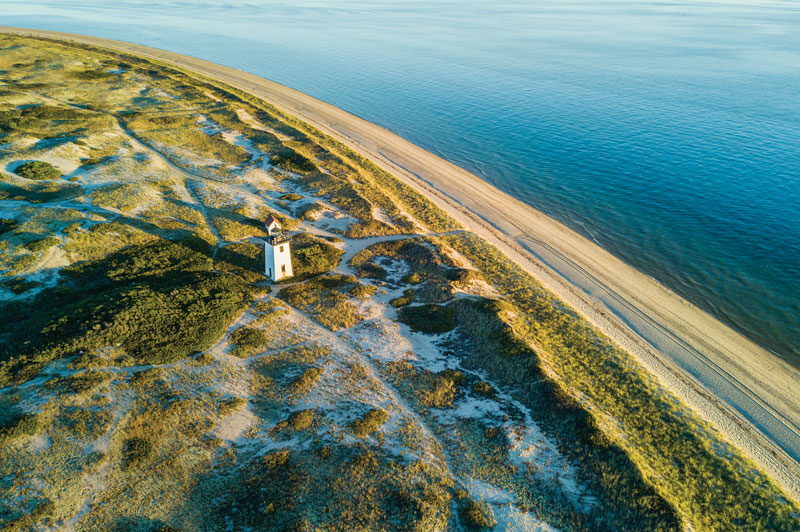 Take in quiet villages along the bay and beautifully desolate dunelands of the seashore.

It’s hard to pass up Alaska. See sheets of ice crashing into the sea at Portage Glacier near Seward. Continue north on Parks Hwy 3 for spectacular views of Denali, North America’s highest mountain. 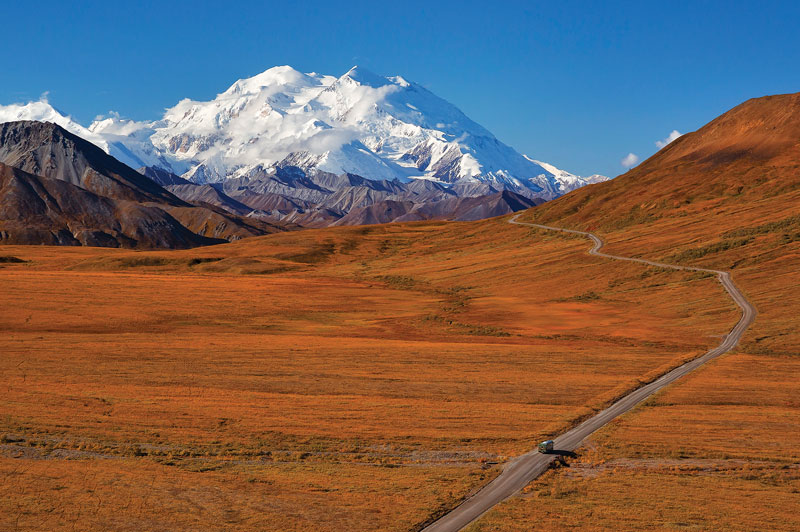 Warning! Be ready to make lots of photo stops along this stunning drive.

This 155km drive along Route 99 takes in winding ocean roads, craggy cliffs and serene valleys. From Howe Sound outside Vancouver, to the peaks of Whistler, this is the nature lover’s dream route. 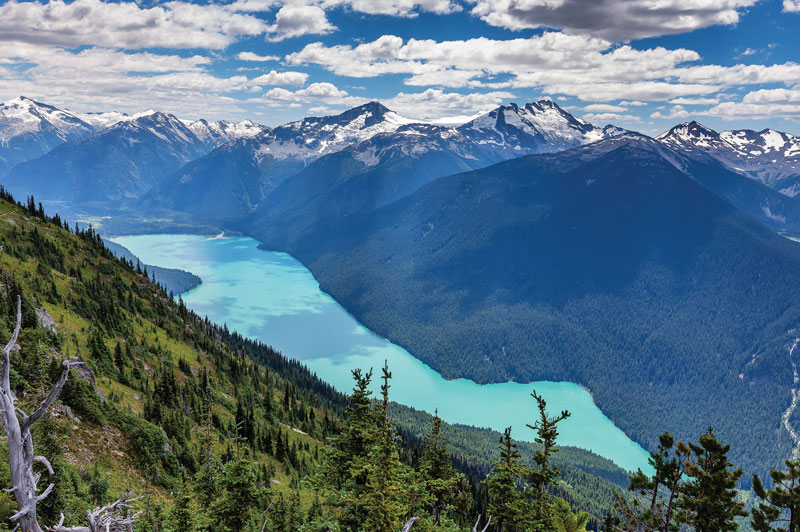 There are few highways in the world with as much awe-inspiring scenery as BC Highway 99.

Peaks with personality: Mountains of the Canadian Rockies

Nothing says Arizona like clifftops and cacti. From Phoenix, head north on US Interstate 17. Visit ancient Native American cliff dwellings, relax in artsy Sedona and picnic on the edge of the Grand Canyon. 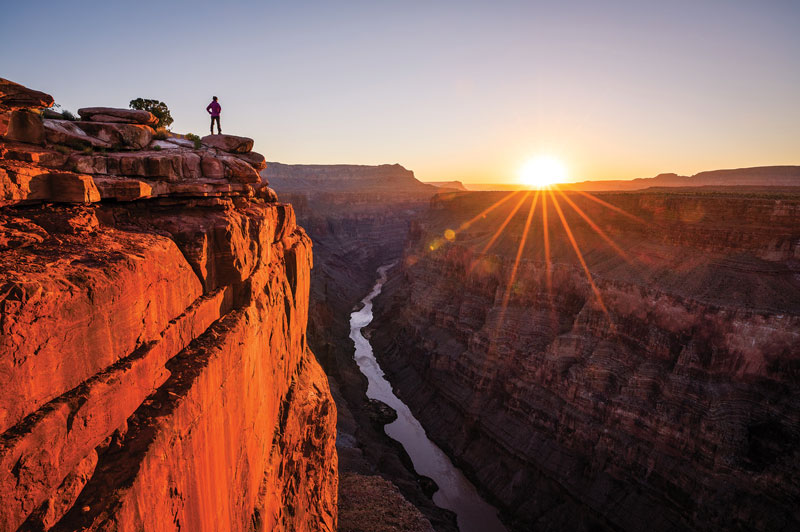 This route is a visual feast of colourful canyons and lush oases.

Quebec brings a touch of France to the New World. Travel Route 138 from historic Quebec City, where you’ll find European architecture and gourmet food along the St. Lawrence River route. 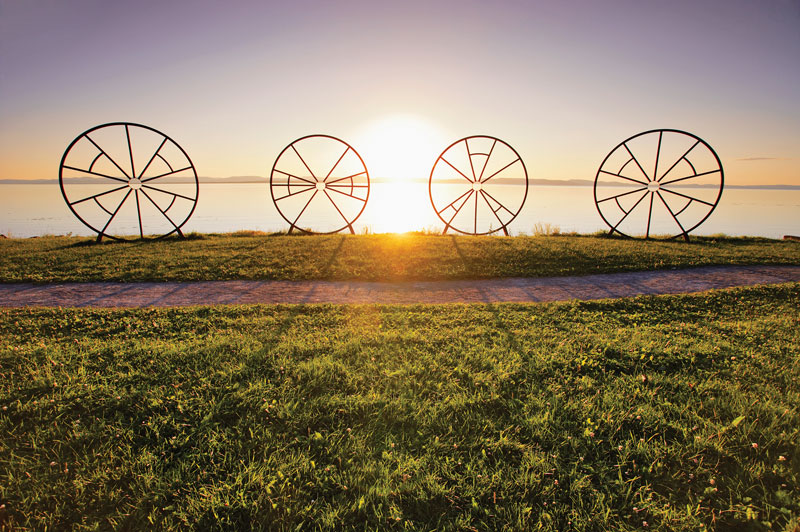 Drive through picturesque villages with several attractions to visit along the way.

Travel along the Lighthouse Route on Nova Scotia’s south shore. Enjoy stunning coastal views at Peggy’s Cove as you follow Route 3 to the beaches and charming seaside towns of Mahone Bay, Lunenburg and beyond. 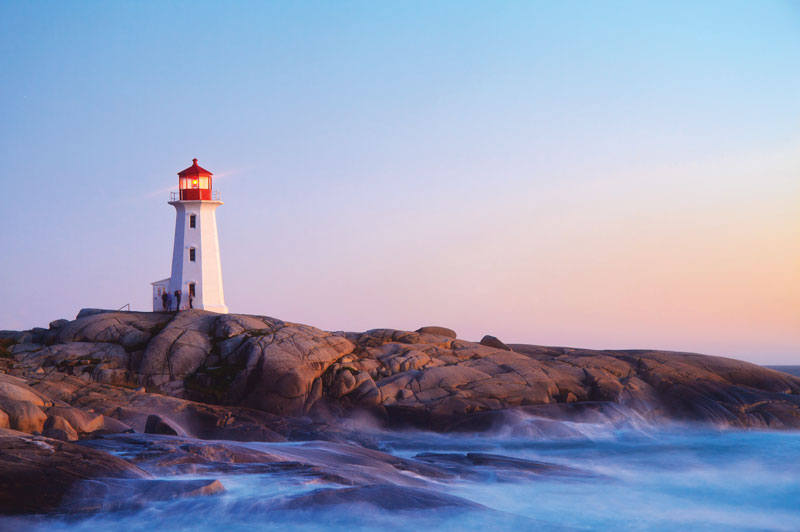 Explore seaside towns like Chester, Mahone Bay and Lunenburg along this coastal route.

If a self-drive holiday is your preferred way to explore, talk to a Travel Associates advisor about where you want to go and the most flexible options for getting around.

Travel to the heart of nature with Aurora Expeditions